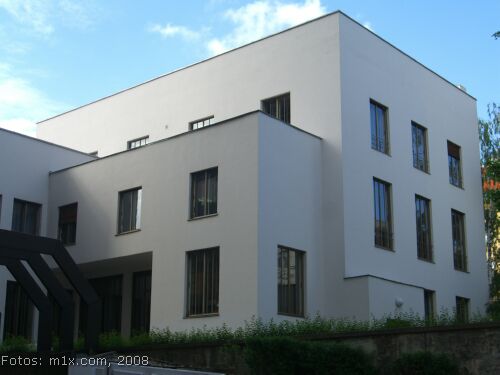 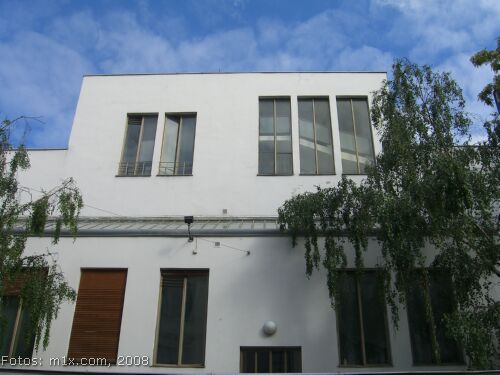 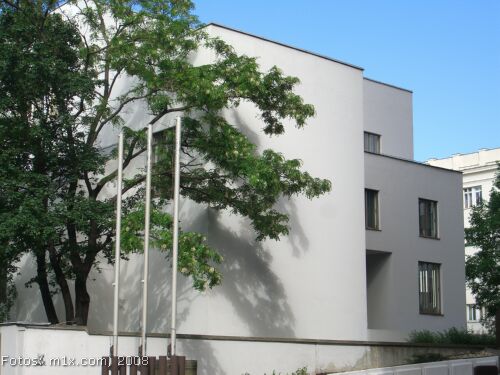 The villa designed for Margarethe Stonborough, a sister of Ludwig Wittgenstein, is considered to be one of a kind in Viennese architecture on account of its formal radicalness. Paul Engelmann, a student of Adolf Loos, was commissioned with the design at the end of 1925. He primarily used synthetic, modern materials and techniques that were unusual for the Vienna of the time: underfloor heating, special window and door constructions using small sections, artificial stone floors.

The demolition of the house, planned for 1971, was averted at the last moment. At the end of 1975, the devastated house was acquired by the Bulgarian Embassy and given a new use as a cultural institute.