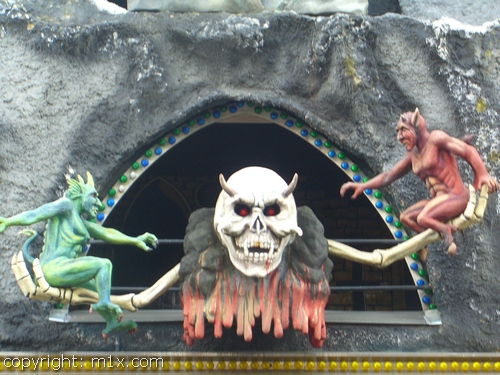 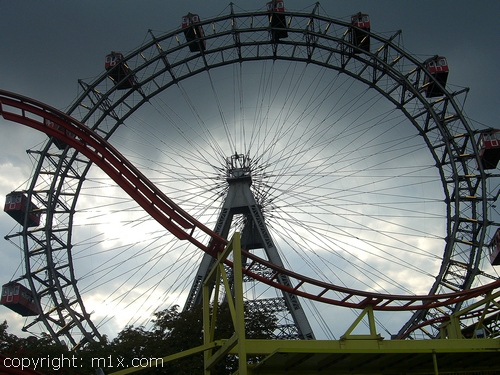 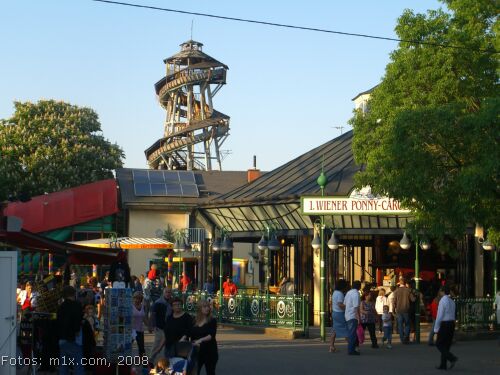 The Vienna Prater, the Wurstelprater amusement park, was previously known as the Volksprater. A ghost train, carousel, roller coaster, fun house, miniature railway and many other family-friendly amusements may be found here.

Smaller landmarks are the “Calafati”, a 9-meter-high sculpture of a Chinese man, and the “Watschenmann”. The latter is a punch bag in the shape of a man – and a Viennese symbol for anger management.

The Vienna Prater also offers a great deal of culinary diversity; popular treats are the Hungarian “lángos” bread speciality and the “schweinsstelze” (knuckle of pork) with Budweiser beer in the “Schweizerhaus” (Swiss House).