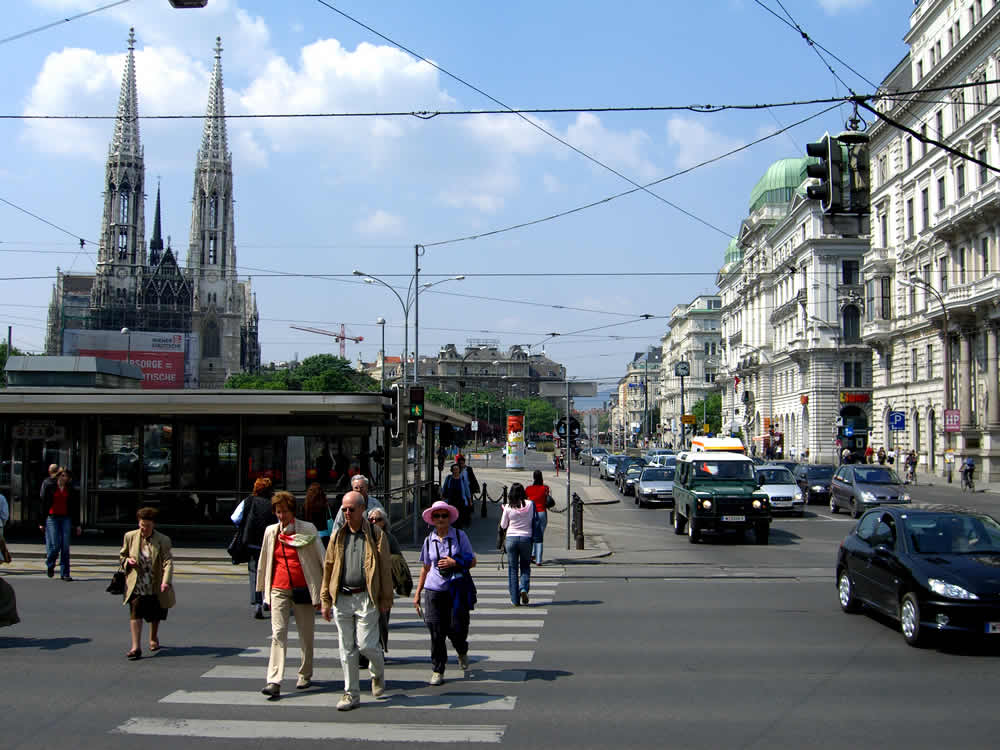 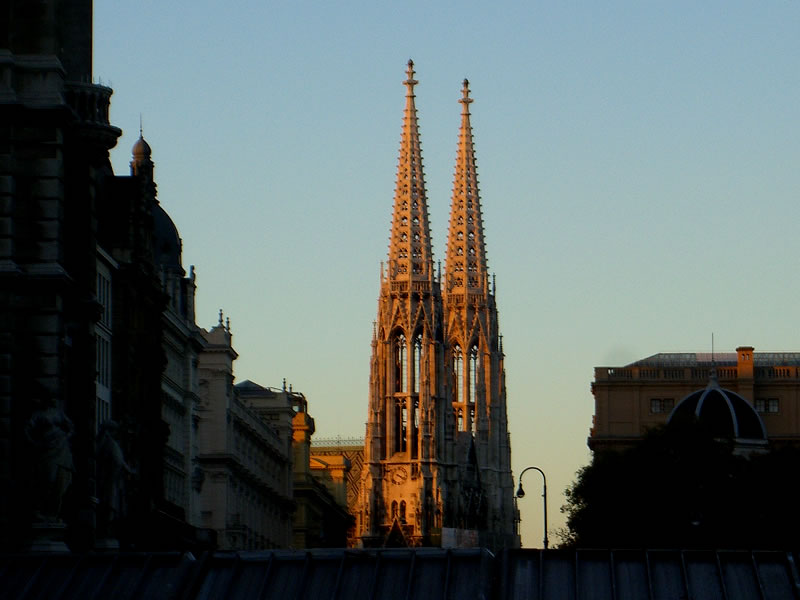 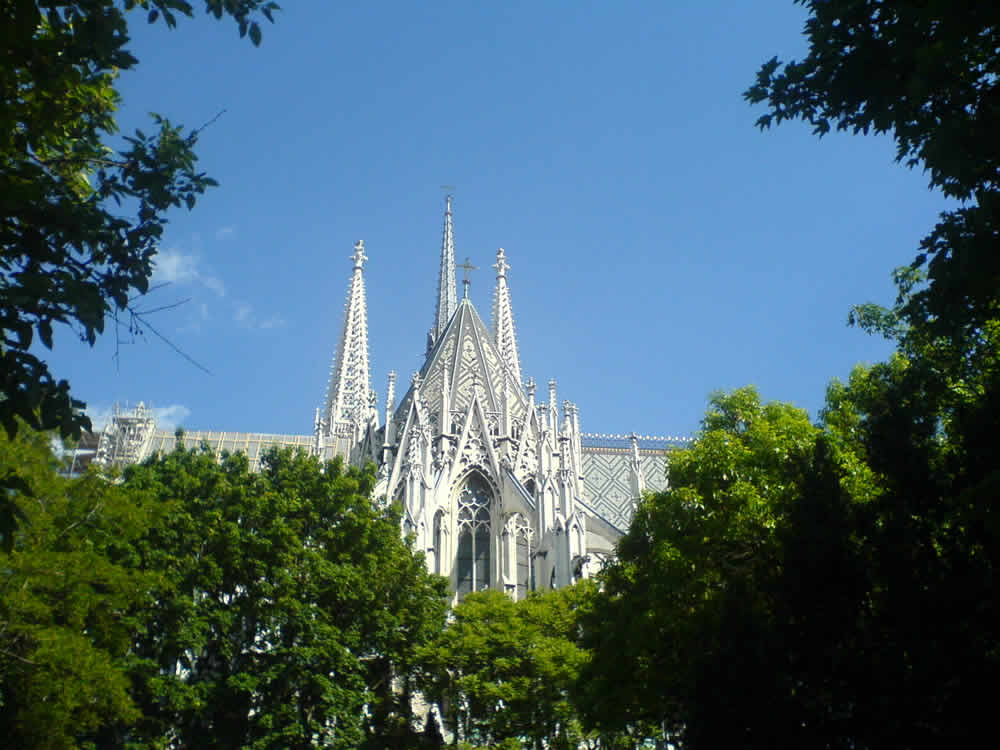 The Votive Church is one of the most important Neo-Gothic religious architectural constructions in the world. The origins of the church on Ringstraße goes back to the unsuccessful assassination attempt on the young Emperor Franz Joseph I on 18 February 1853. The church was erected as a symbol of gratitude from the people to monarchy for the saving of Archduke Franz Joseph. 300,000 citizens answered the call for donations by Archduke Ferdinand Maximilian, the later emperor of Mexico and brother of the emperor.

75 international projects were submitted; the award went to architect Heinrich Ferstel, who was just 26 at the time. The church took 20 years to build; it was inaugurated in 1879.