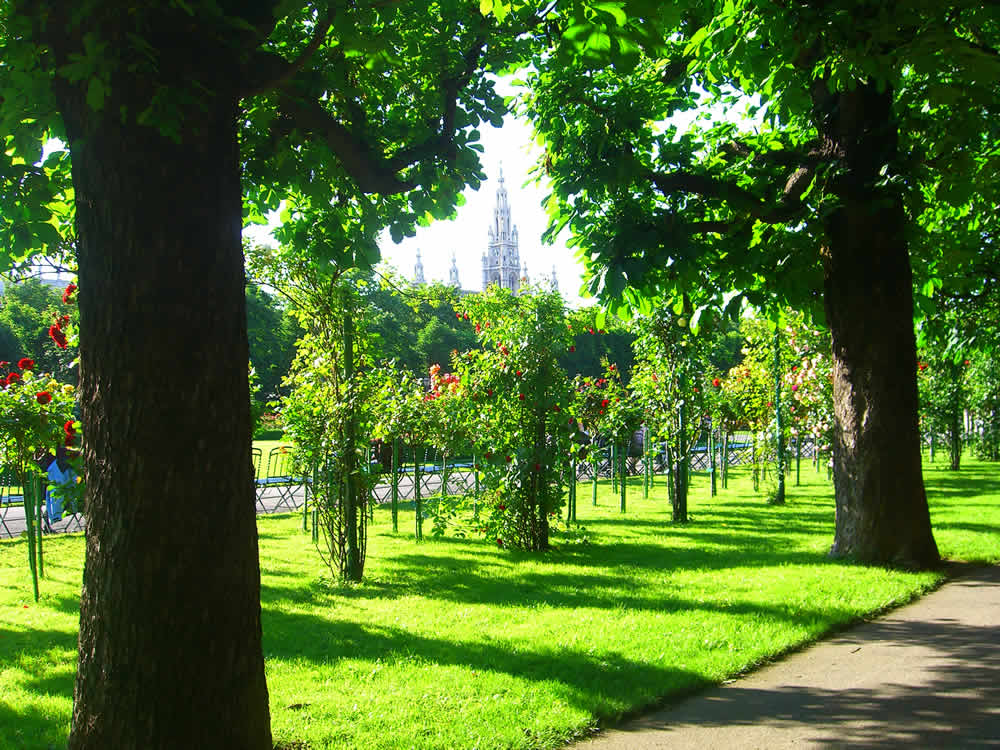 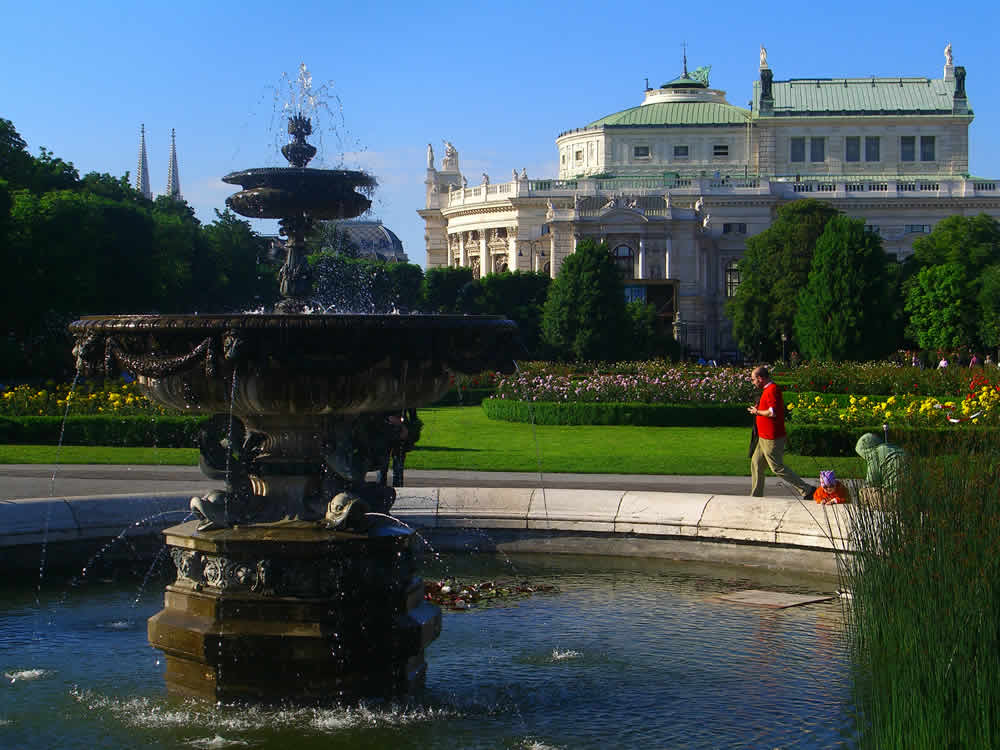 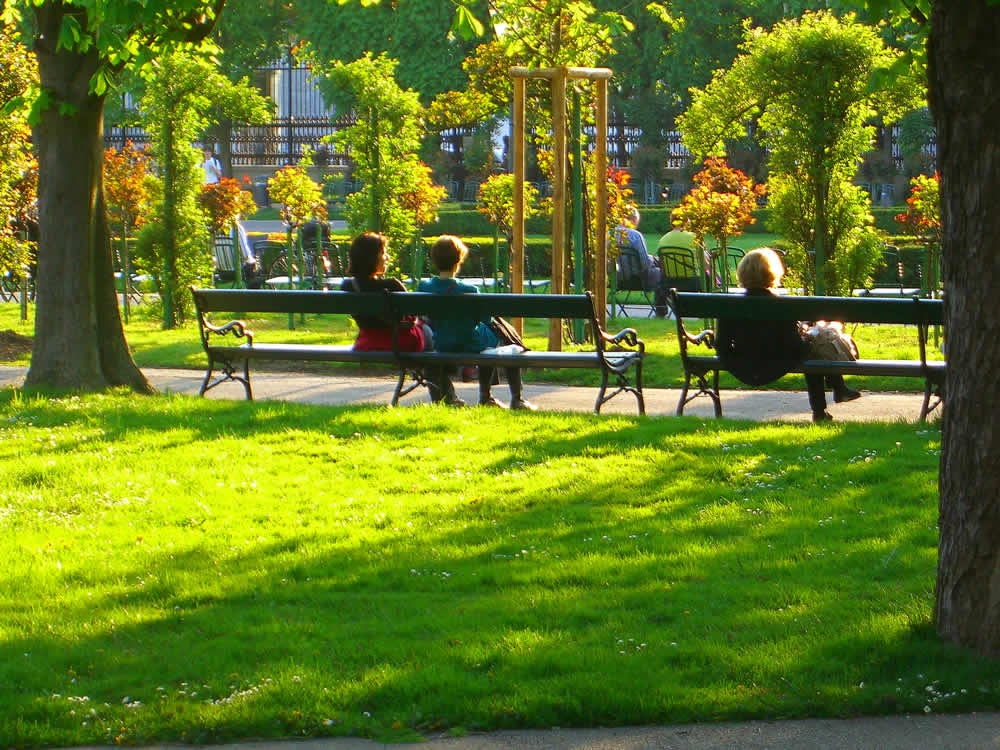 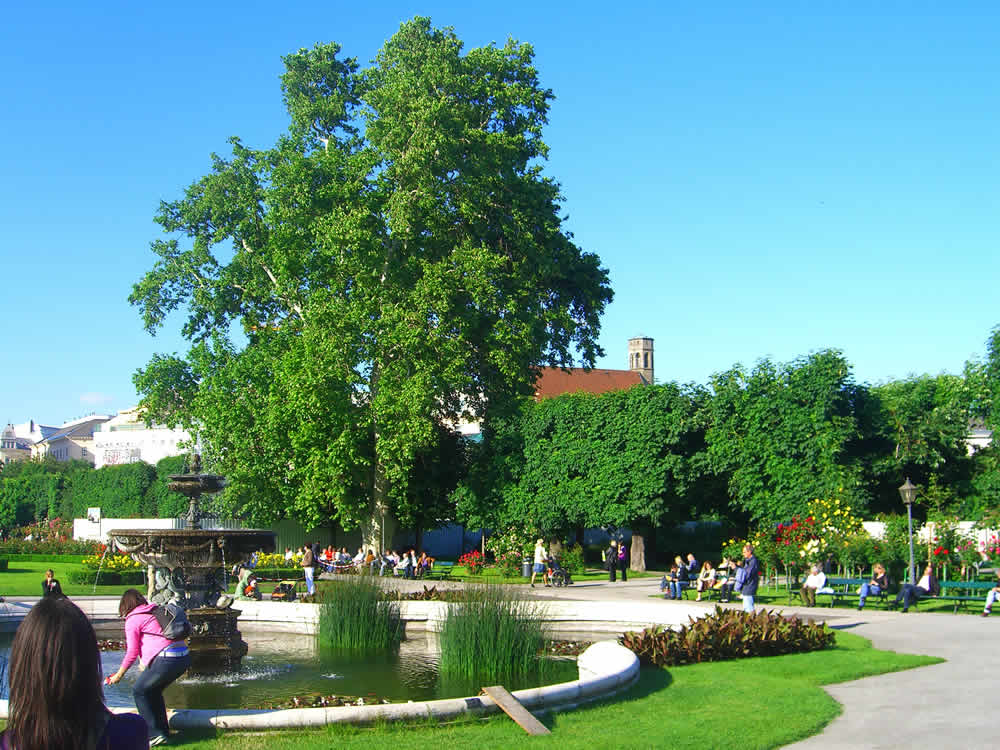 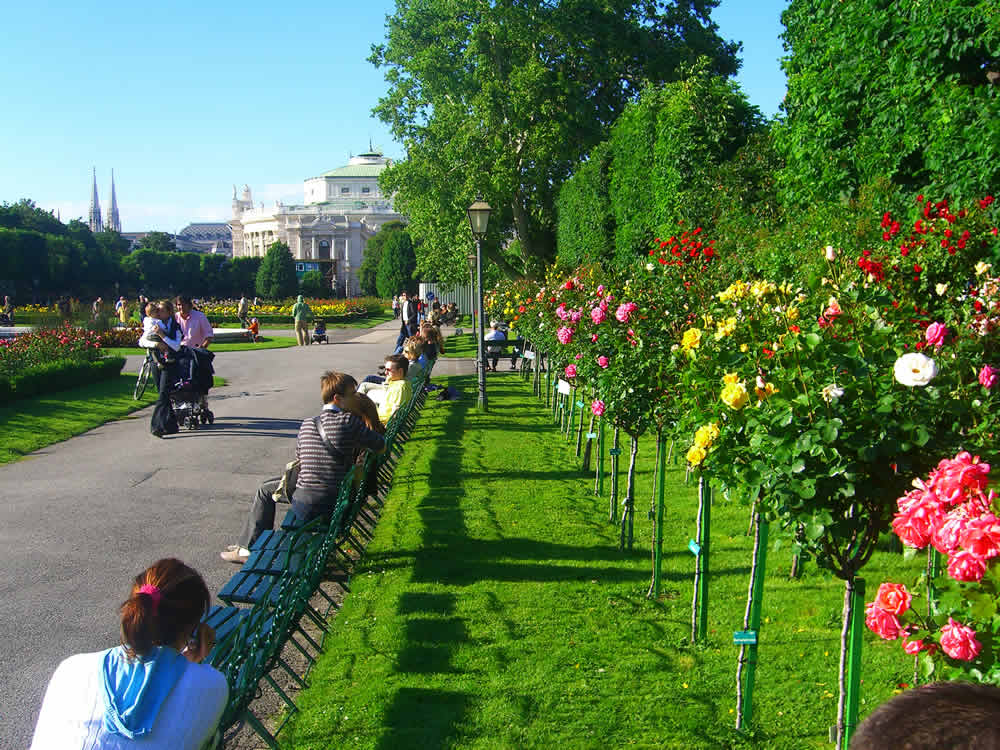 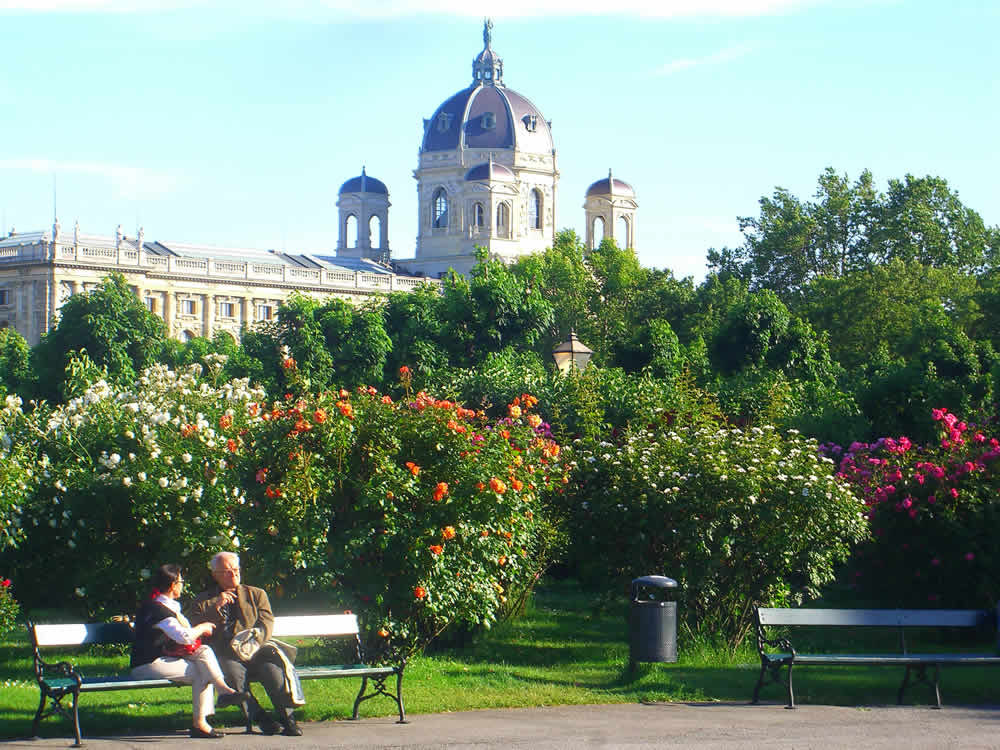 The Volksgarten was laid out as a private garden within the city fortifications in 1821, but was accessible to the public. From 1825, the term “Volksgarten” (folk’s garden) was in general use. Responsible for the concept was Ludwig von Remy, the horticultural design was created by the court gardener, Franz Antoine Senior. Several redesigns were undertaken, most recently from 1903 until 1907 by Friedrich Ohmann (Sisi memorial). Worth seeing are the Sisi memorial, the Tempel of Theseus, the Grillparzer memorial and, most notably, the grandiose rose garden when in bloom. 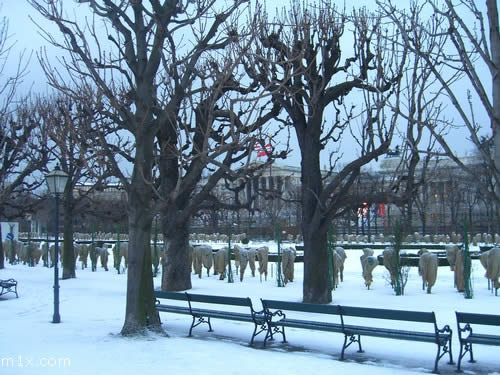 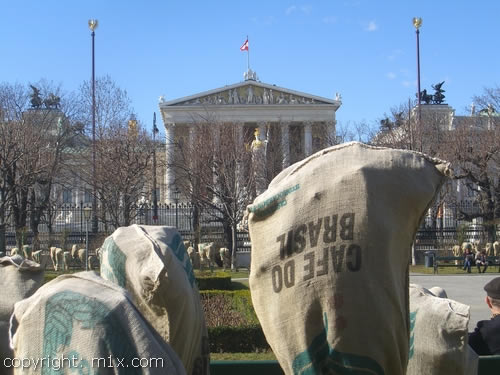 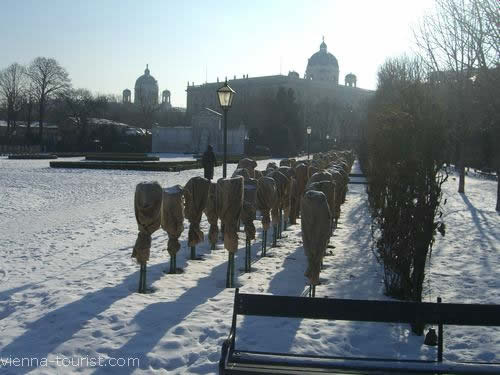