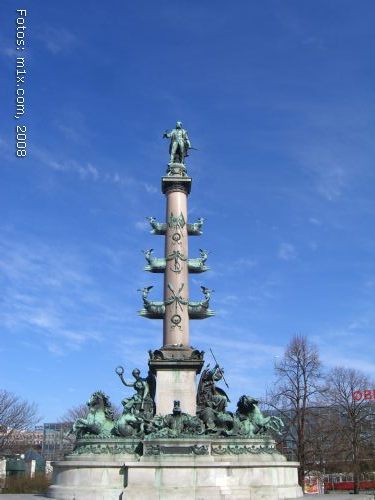 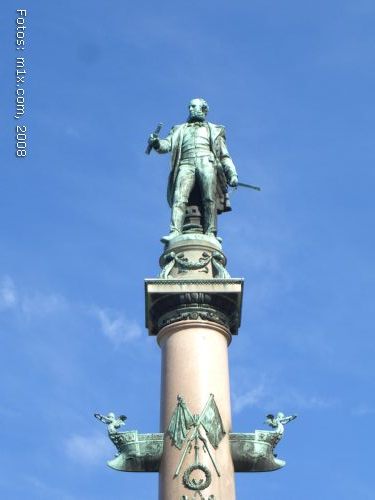 Wilhelm Freiherr von Tegetthoff (1827 – 1871) was an Austrian admiral. Considered one of the prominent naval commanders of the 19th century, Tegetthoff was known for his innovative tactics as well as his inspirational leadership.

Winning his admiral´s flag for his efforts at Helgoland during the Second war of Schleswig, Tegetthoff was appointed commander-in-chief of the Austro-Hungarian fleet as a Rear Admiral on 9 May 1866, shortly before the war against Italy.

After Tegetthoff´s flagship, the Erzherzog Ferdinand Max, rammed and sank the armored Italian frigate Re d´Italia, the Italian fleet retreated the next day. Tegetthoff returned in triumph to his base at Pola. Nevertheless, his victory did not materially affect the outcome of the war, as Italy emerged victorious during the peace treaties, due to the alliance with Prussia.

In 1868 Tegetthoff became Chief of the Naval Section in the War Ministry.
Source: aeiou.at