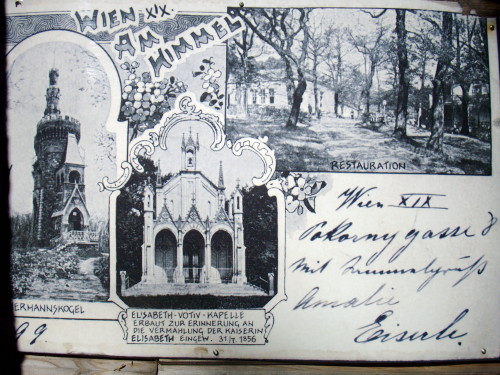 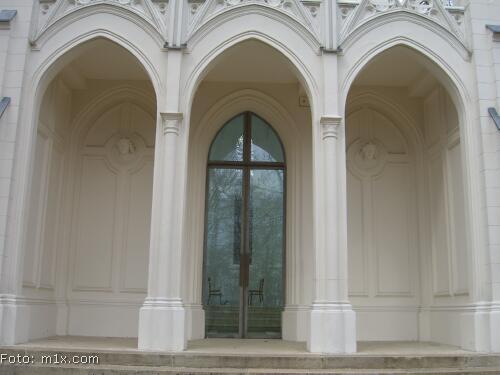 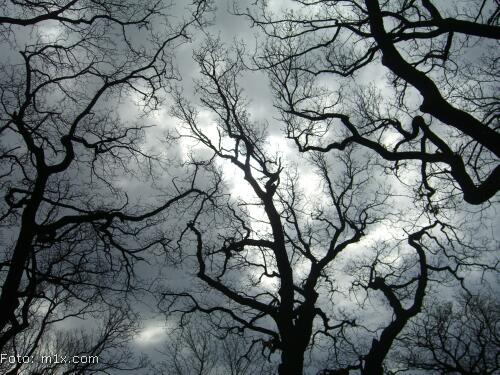 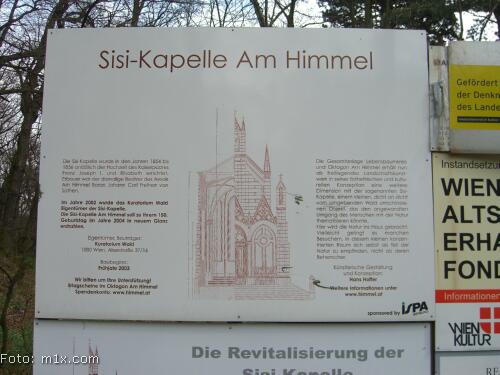 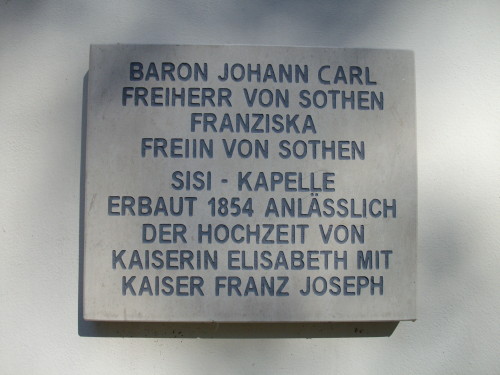 The Sisi Chapel was built on the occasion of the marriage of Empress Elisabeth and Emperor Franz Joseph I of Austria on April 24, 1854, in Vienna. Johann Carl Freiherr von Sothen commissioned architect Johan A. Garben to design the chapel and construct it in Am Himmel, a popular recreational area between the Sievering area (Döbling district) and the Vienna Woods. The chapel was intended to serve both as a memorial to the historic event and a gravesite for Freiherr von Sothen and his wife Franziska. The chapel was erected between 1854 and 1856.
After several years of work, which required a total of 1.1 million Euros partially financed by the Vienna Old Town Preservation Fund, the chapel was completed in 2005. During the renovation, the inner room was reshaped to give a tangible experience of how nature and culture are interrelated. To accomplish this, a new glass roof was mounted. In addition, fourteen monitors recessed in the wall stage a kind of ordeal suffered by nature through the interventions of man..