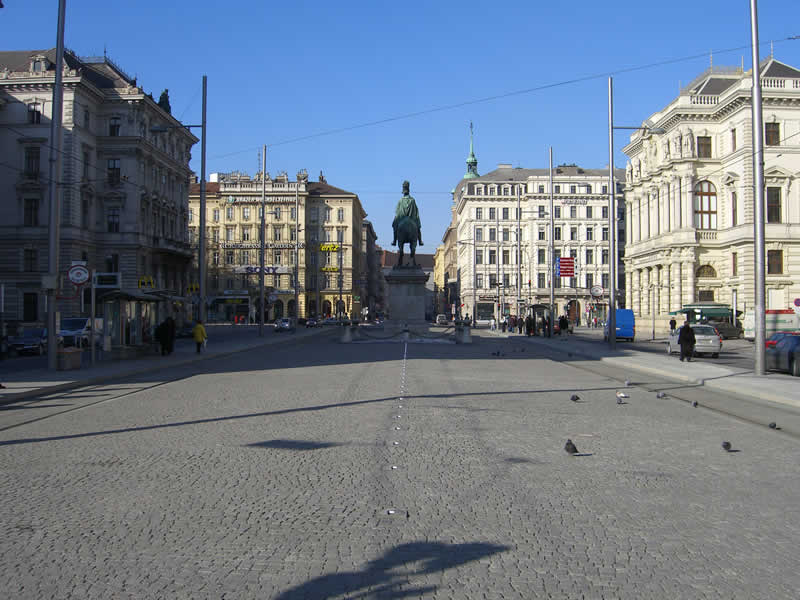 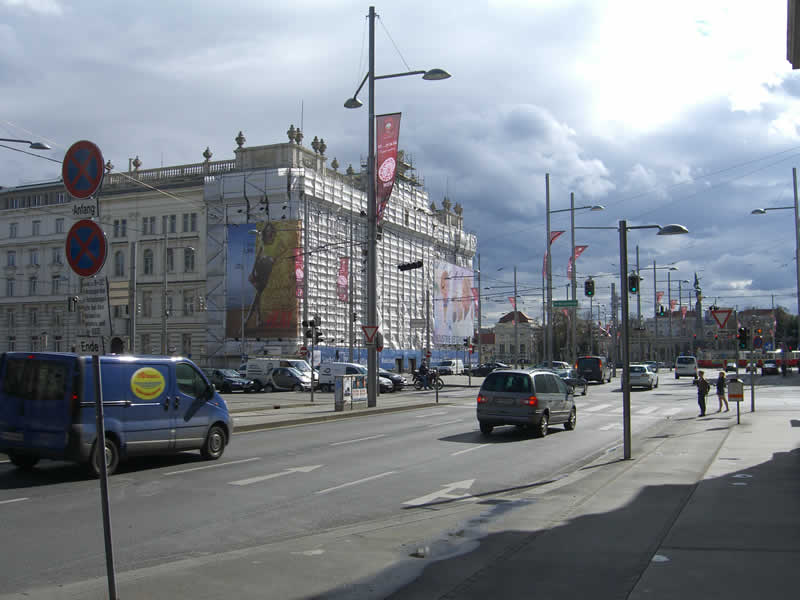 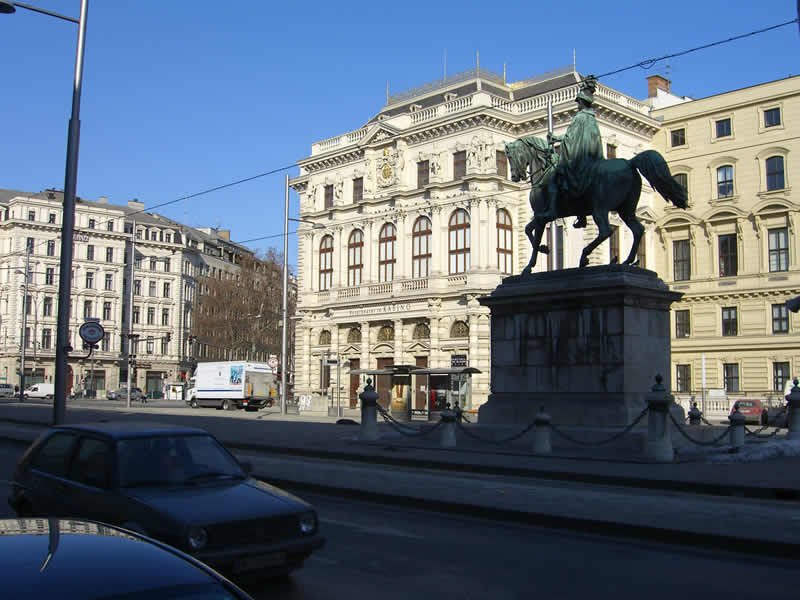 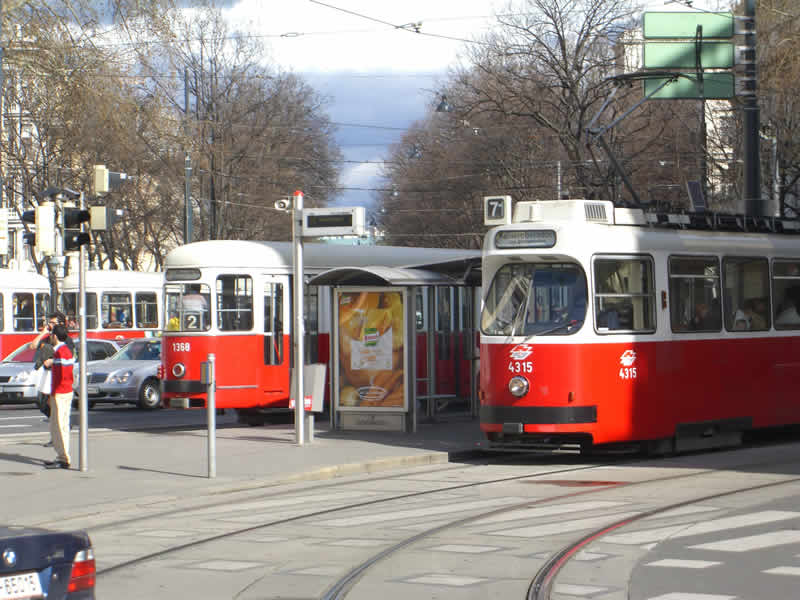 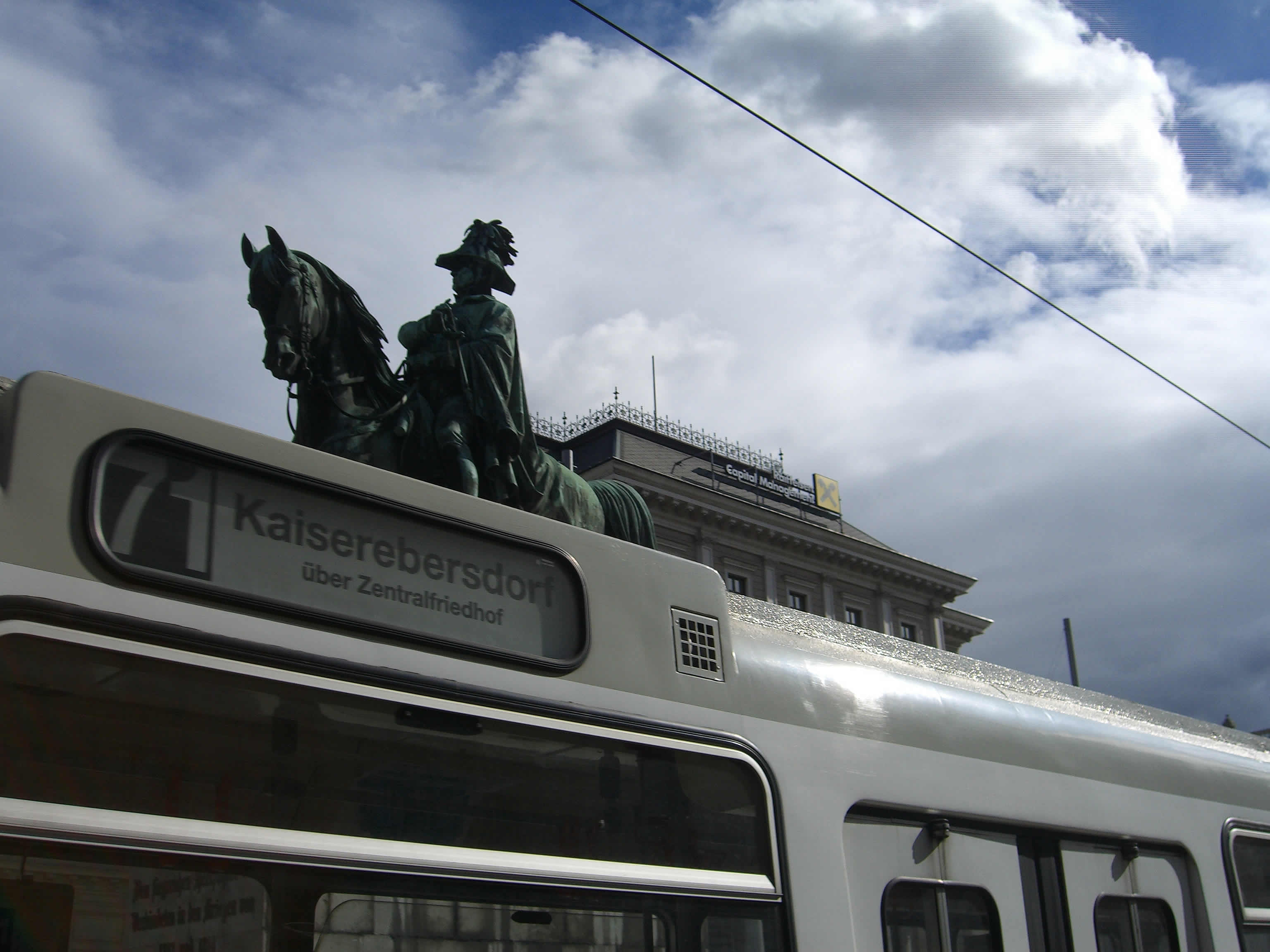 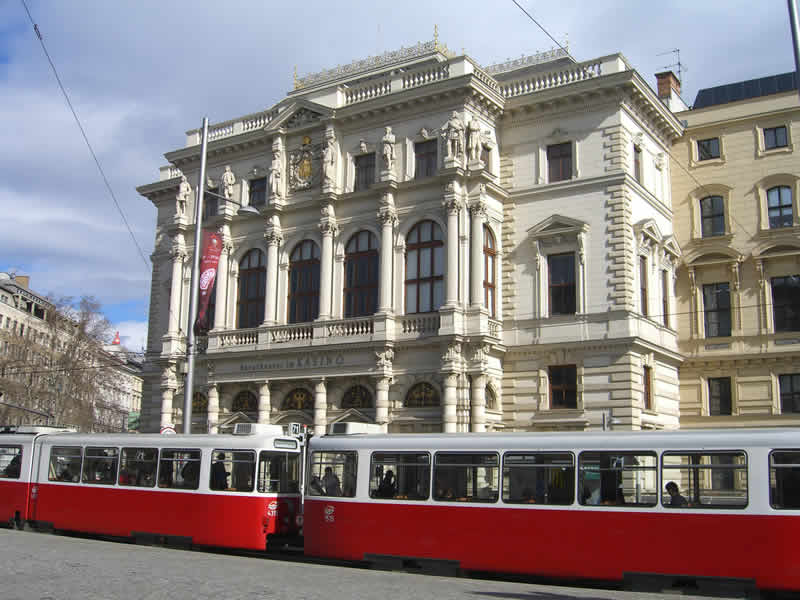 Equestrian statue of Prince Karl Philipp zu Schwarzenberg, 1771-1820, Austrian field marshal. Served against the Turks, commander of the Austrian corps in Napoleon´s army against Russia in 1812, commander-in-chief of the allied forces at the battle of Leipzig in 1813, marched into Paris at the head of the army in 1814; President of the Supreme Imperial War Council..