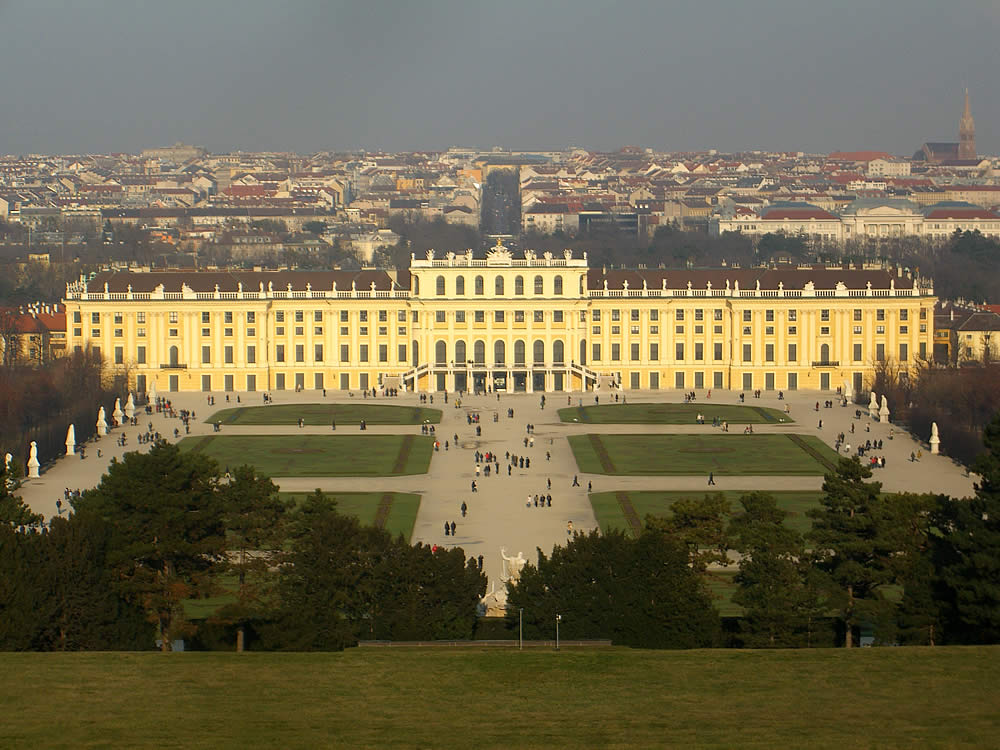 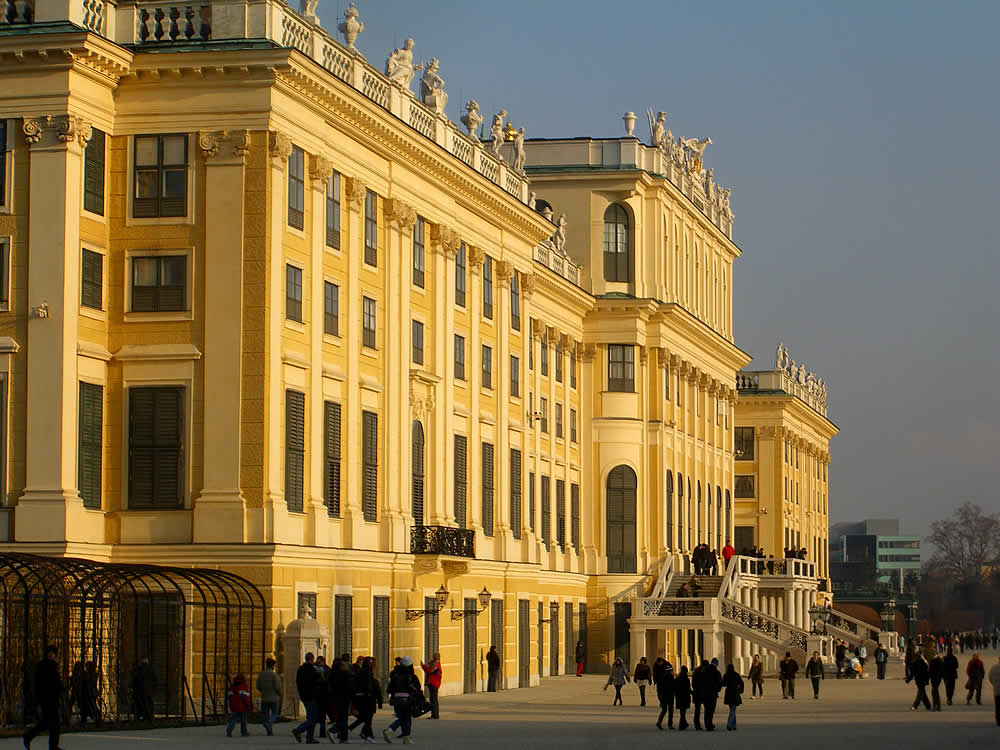 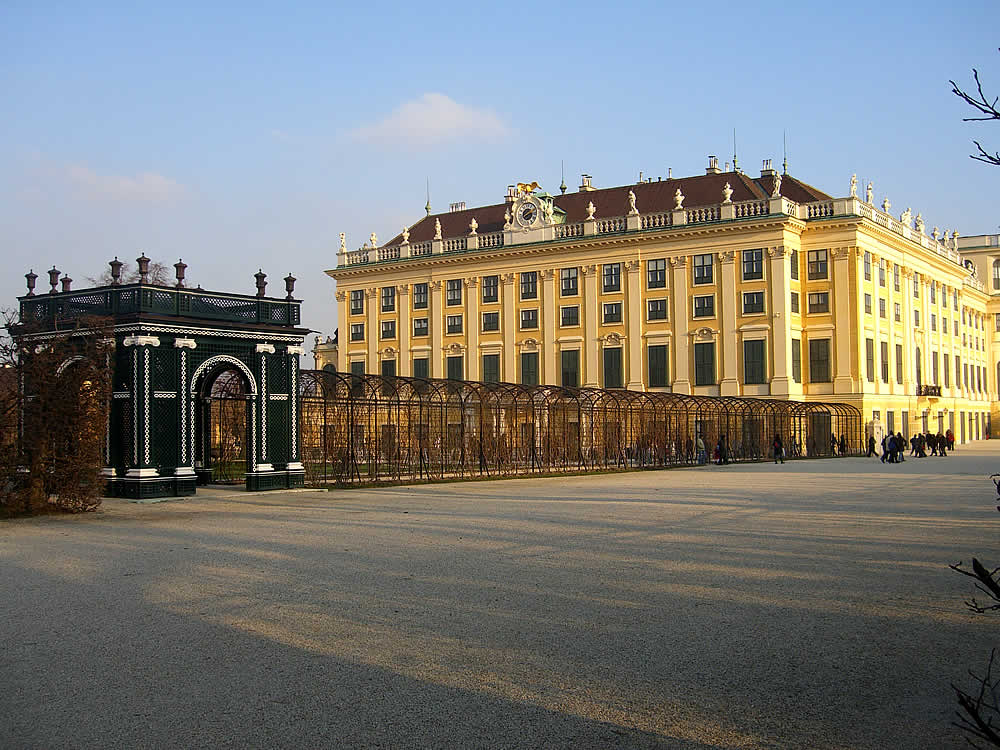 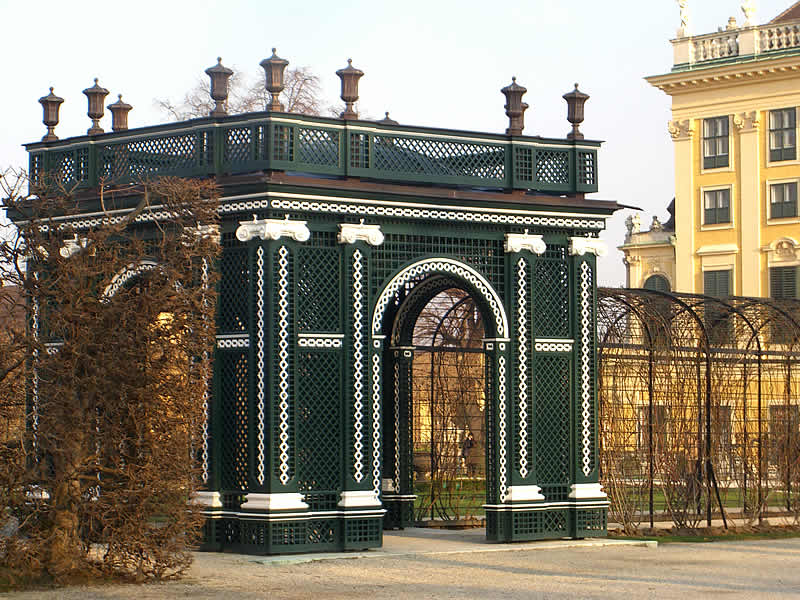 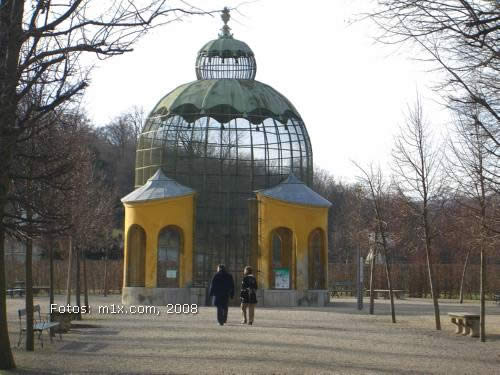 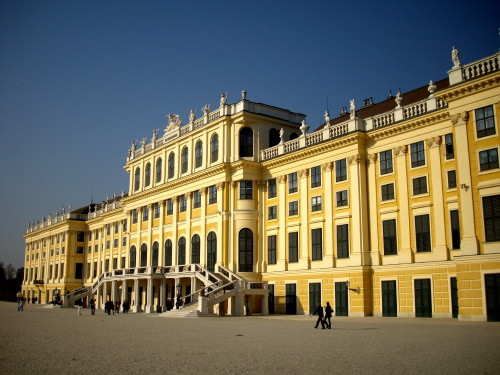 Empress Maria Theresia converted the former palace and turned it into the Imperial summer residence. Architect: Nikolaus von Pacassi. The facade has been maintained in “Schönbrunn yellow” since Joseph II. 1747 saw the opening of the palace theatre, where Joseph Haydn and Wolfgang Amadeus Mozart also performed.

Napoleon stayed at the palace in 1805 and 1809. The future Emperor Franz Joseph was born here in 1830; he died in the same building in 1916. It was here that Emperor Karl I signed the renunciation of the throne in 1918.
Palace park: large grounds with views onto the Gloriette, the Neptune Fountain, Roman ruins, the maze, dovecot, palm house and zoo.

In 1996, Schönbrunn Palace was declared a World Heritage Site by UNESCO..