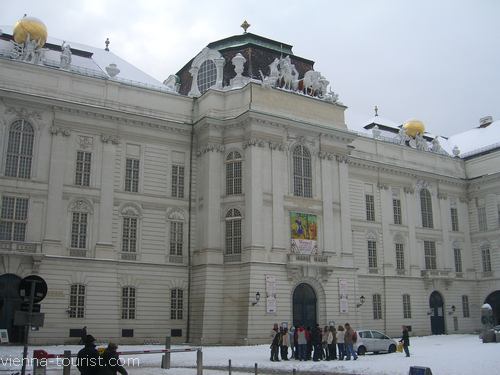 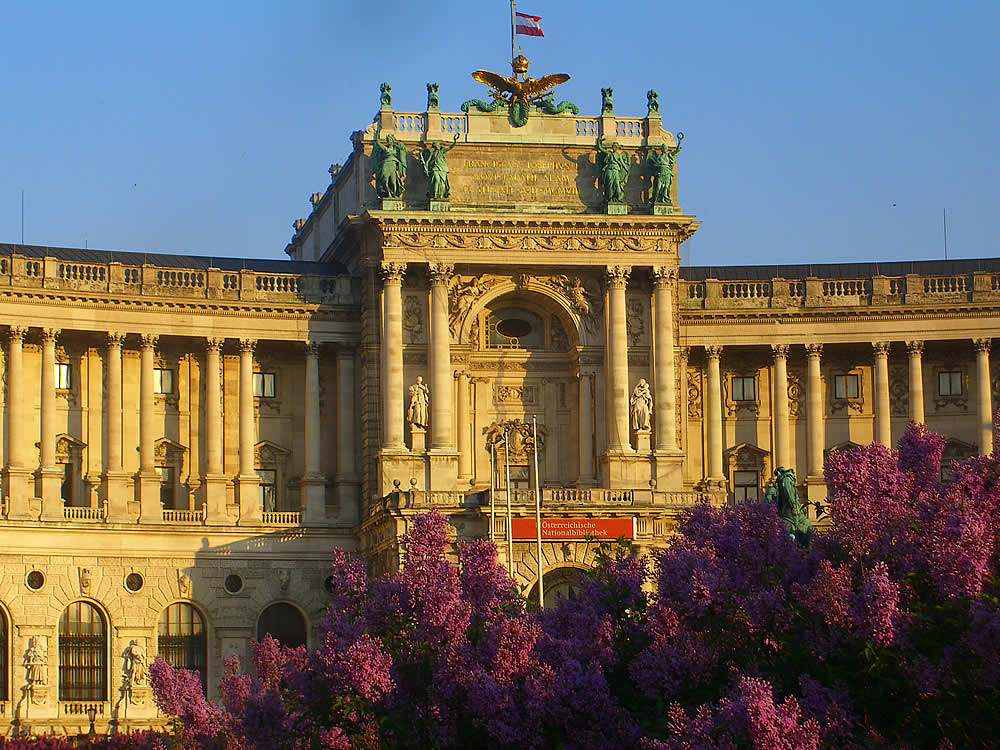 The Austrian National Library (German: Österreichische Nationalbibliothek, abbreviated ÖNB) is the largest library in Austria, with 7.4 million items in its various collections. The library is located in the Hofburg Palace in Vienna. Since 2005, some of the collections have been relocated within the baroque structure of the Palais Mollard-Clary. Founded by the Habsburgs, the library was originally called the Hof-Bibliothek („Imperial Library“); the change to the current name occurred in 1920.[1] The library complex includes four museums, as well as multiple special collections and archives.