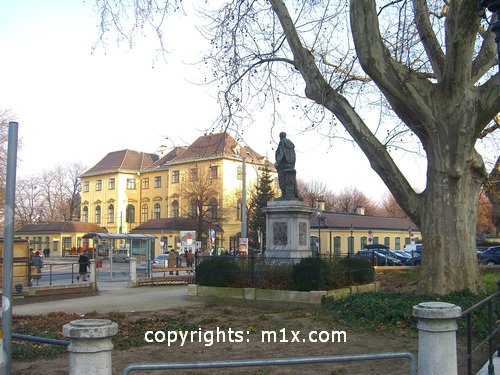 Maximilian I, Emperor of Mexico (Emperador Maximiliano I de México) (July 6, 1832 – June 19, 1867) (born Ferdinand Maximilian Joseph) was a member of Austria´s Imperial Habsburg-Lorraine family. With the backing of Napoleon III of France and a group of Mexican monarchists, he was proclaimed Emperor of Mexico on April 10, 1864. Many foreign governments refused to recognize his government, especially the United States; this ensured the success of Republican forces led by Benito Juárez, and Maximilian was executed, after his capture by Republicans, in Santiago de Querétaro in 1867.