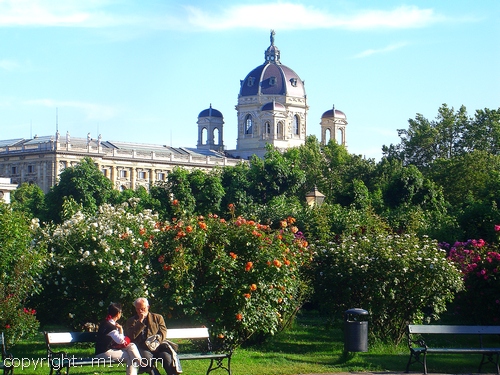 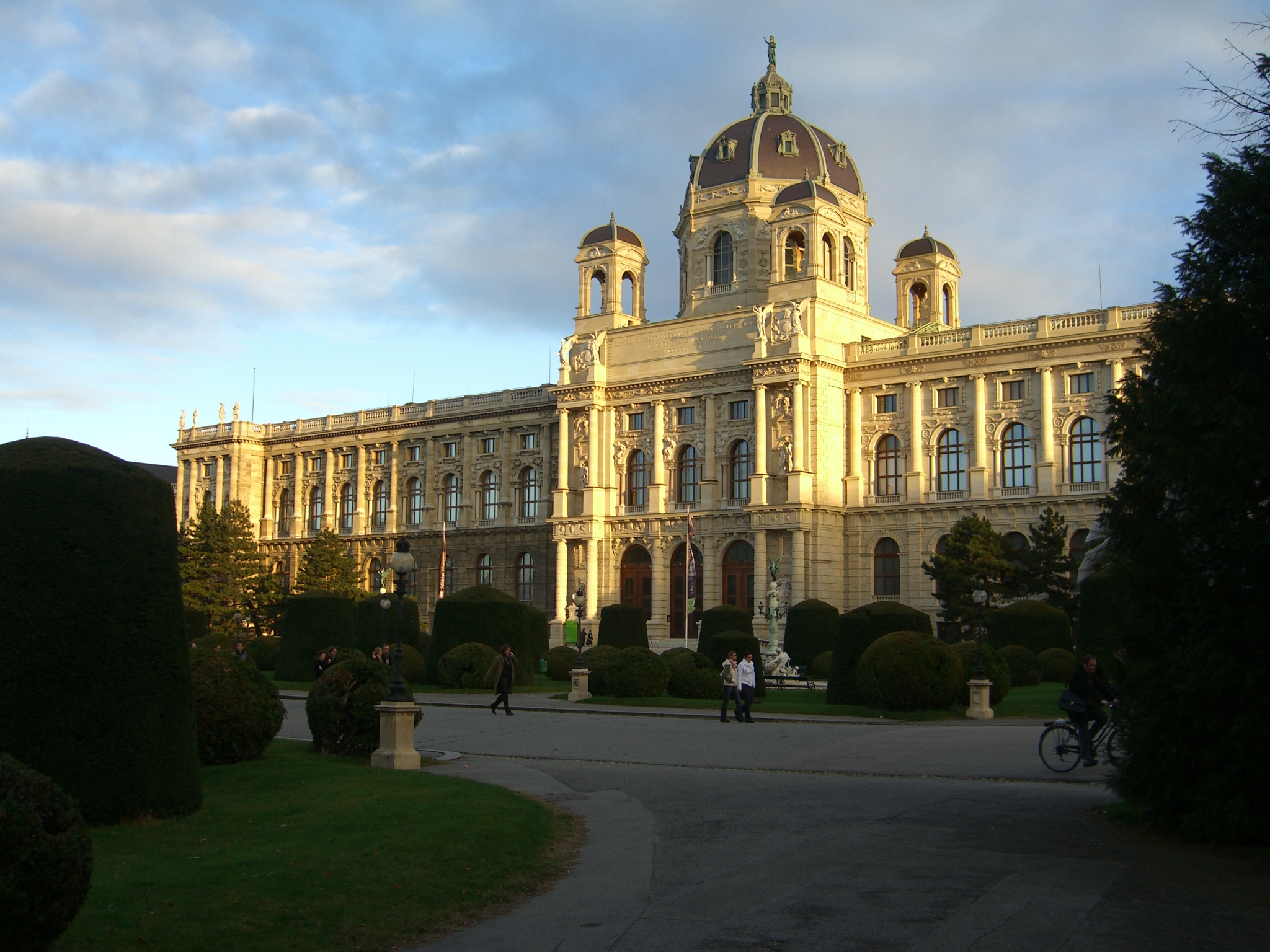 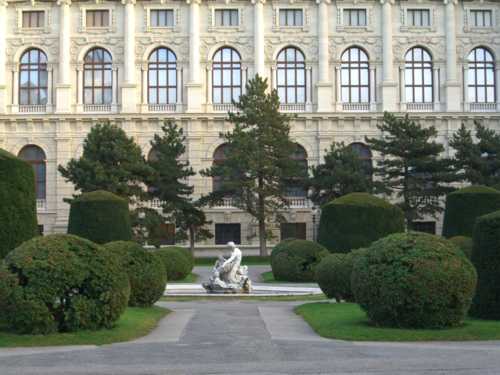 Kunsthistorisches Museum, since the opening of the museum building, common name for the museum of fine arts in Vienna.
Kunsthistorisches Museum contains the collections of art and cultural items of the Habsburg family with famous paintings by Bruegel, Raffael, Velazquez, Rubens, Rembrandt, Dürer, Tizian und Tintoretto. Several other collections, such as Collection of Greek and Roman Antiquities.
The main building (built from 1872-1891 to plans by G. Semper and C. von Hasenauer) houses the:

In the Neue Hofburg there are the
Collection of Arms and Armoury, which, after the Armeria Real in Madrid is the largest collection of this sort in the world;
Collection of Ancient Musical Instruments;
large comprehensive library, comprising books from historical collections.