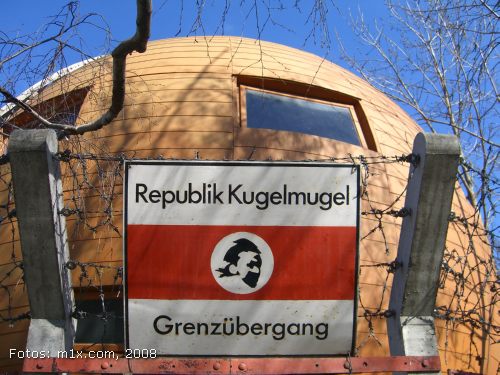 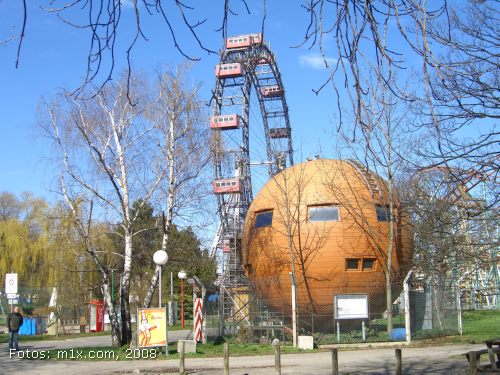 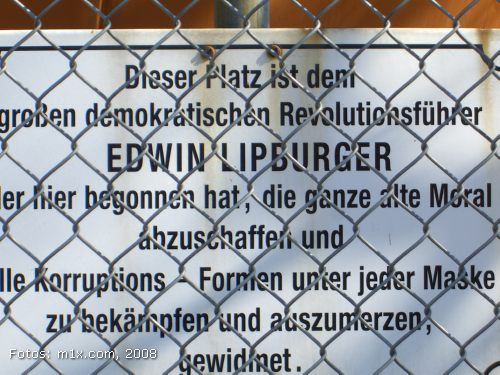 The Republic of Kugelmugel is a “republic” comprising one single inhabitant and one single house. The “president” of the republic built this house at the beginning of the 1970s and believed that, since his house only rested on one point and since a point didn’t have any spatial dimensions, he found himself in a stateless area and could declare his own republic. However the authorities did not want to accept this mathematical logic. After many years of conflict, his “republic” was consigned to Vienna’s Wurstelprater upon the invitation of Vienna’s mayor of the time, Helmut Zilk. It still stands there today, in the shadow of the Ferris Wheel.