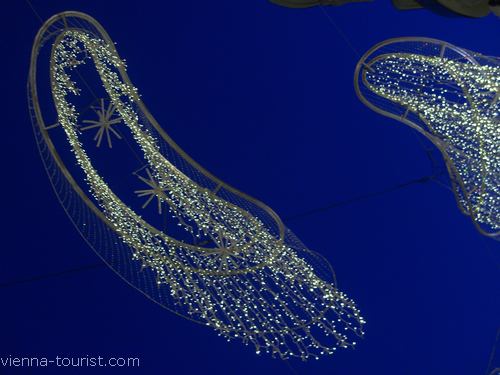 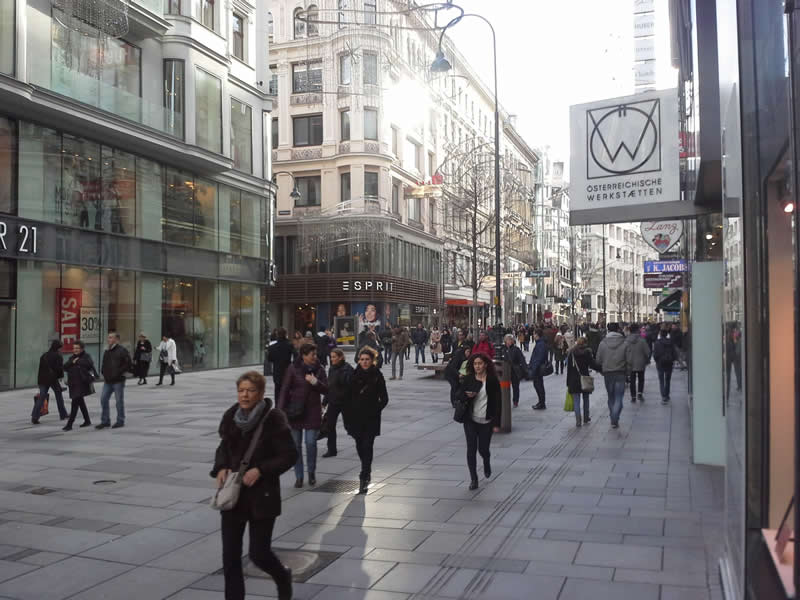 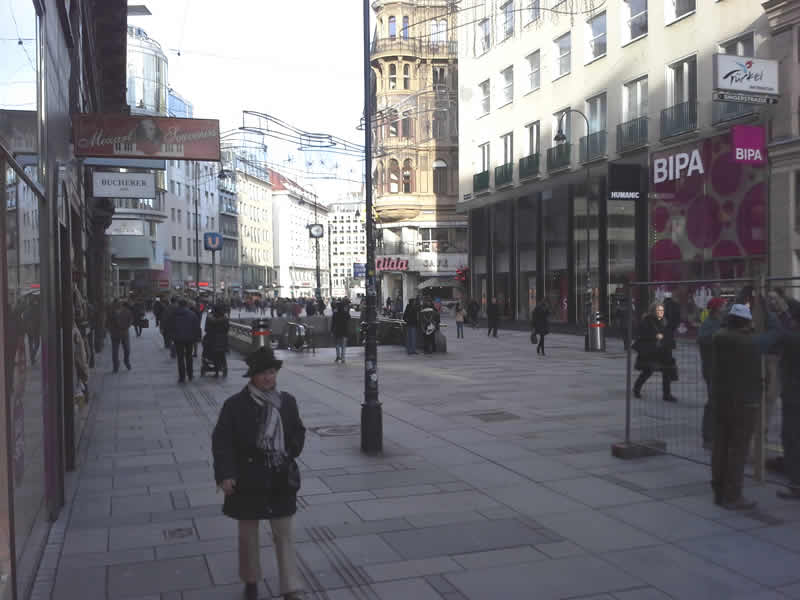 Kärntner Straße (Carinthia street) is the most famous shopping streets in central Vienna. It runs from the Stephansplatz out to the Wiener Staatsoper at Karlsplatz on the Ringstraße. The first record of Kärntner Straße is from 1257, as Strata Carintianorum, which refers to its importance as a trade route to the southern province of Carinthia.

Today, Kärntner Straße is a pedestrian zone for adorants of a Religion called consumerism.