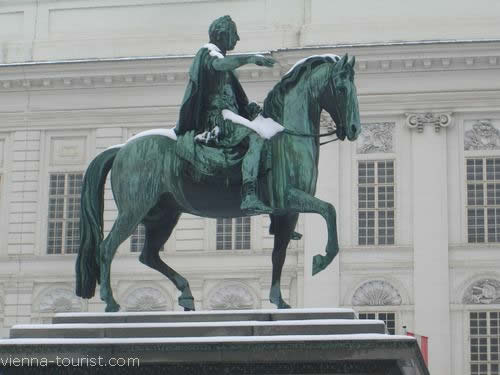 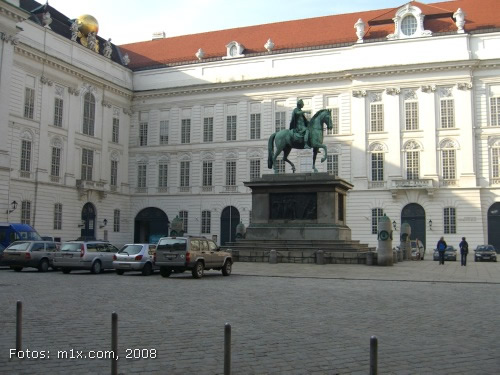 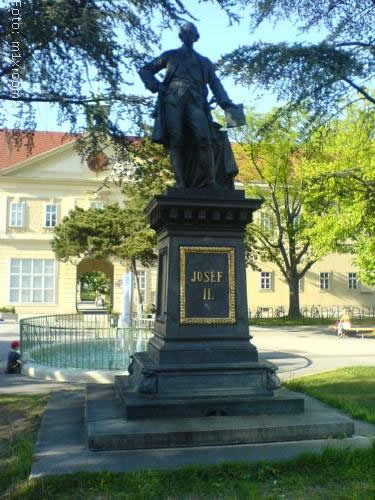 From 1780 sole regent, completed a programme of major reforms, which was characterised by enlightened despotism (Josephinism) and included: the abolition of serfdom, improvement of the legal standing of the peasantry and soldiers, regulation of taxes and extension of taxation to the nobility and clergy, an Edict of tolerance towards Protestants, the Greek Orthodox Church and Jews, intervention in Catholic institutions, e.g. the dissolution of 400 monasteries and amalgamation of their properties in religious funds.

Prohibition of long pilgrimages, reform of divine service and funerals (transfer of cemeteries away from residential areas) as well as social measures. J. wanted to transform the monarchy into an absolutist, centralised state, including Hungary, and with German as official language. His reforms were carried out too rapidly and without prior preparation and were therefore doomed to fail in Hungary and Belgium.