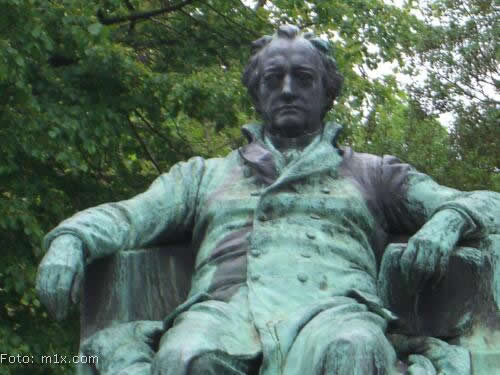 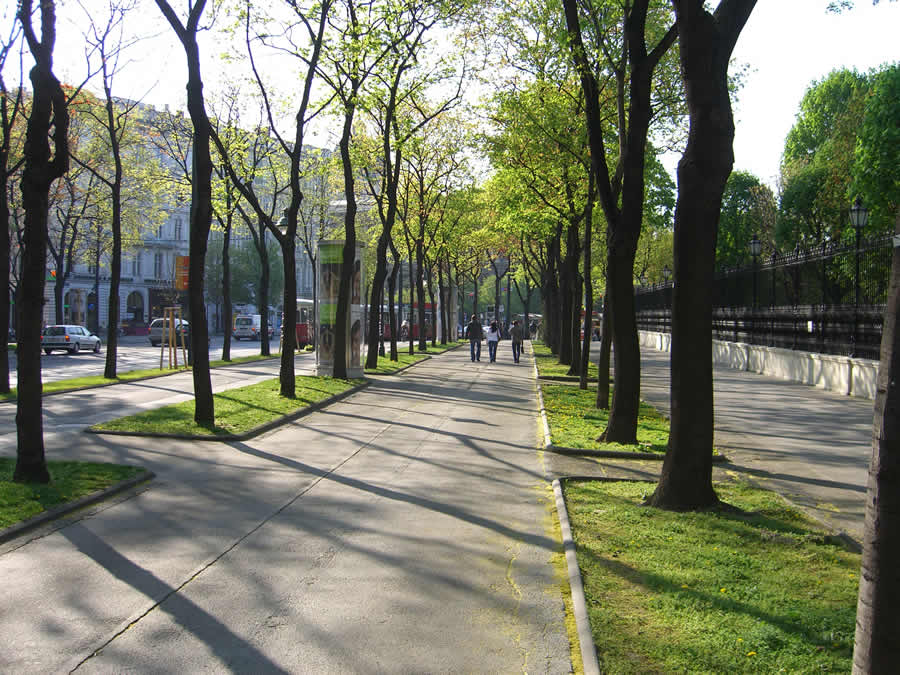 Johann Wolfgang von Goethe, 1749 – 1832) was a German writer. George Eliot called him “Germany´s greatest man of letters… and the last true polymath to walk the earth.”

Goethe´s works span the fields of poetry, drama, literature, theology, humanism, and science. Goethe´s magnum opus, lauded as one of the peaks of world literature, is the two-part drama Faust.
Goethe´s other well-known literary works include his numerous poems, the Bildungsroman Wilhelm Meister´s Apprenticeship and the epistolary novel The Sorrows of Young Werther.

Goethe was one of the key figures of German literature and the movement of Weimar Classicism in the late 18th and early 19th centuries; this movement coincides with Enlightenment, Sentimentality (Empfindsamkeit), Sturm und Drang, and Romanticism. The author of the scientific text Theory of Colours, he influenced Darwin with his focus on plant morphology. He also served as the long-serving Privy Councilor (“Geheimrat”) of the duchy of Weimar.

Goethe is the originator of the concept of Weltliteratur (“world literature”), having taken great interest in the literatures of England, France, Italy, classical Greece, Persia, Arabic literature, amongst others. His influence on German philosophy is virtually immeasurable, having major impact especially on the generation of Hegel and Schelling, although Goethe himself expressly and decidedly refrained from practicing philosophy in the rarefied sense.

Goethe´s influence spread across Europe, and for the next century his works were a primary source of inspiration in music, drama, poetry and philosophy. Goethe is widely considered to be one of the most important thinkers in Western culture and is generally acknowledged as the most important writer in the German language.