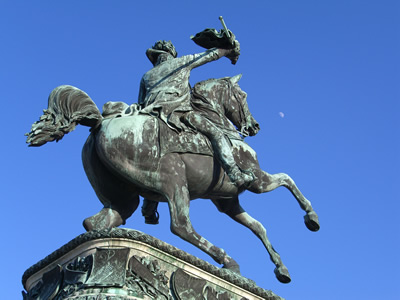 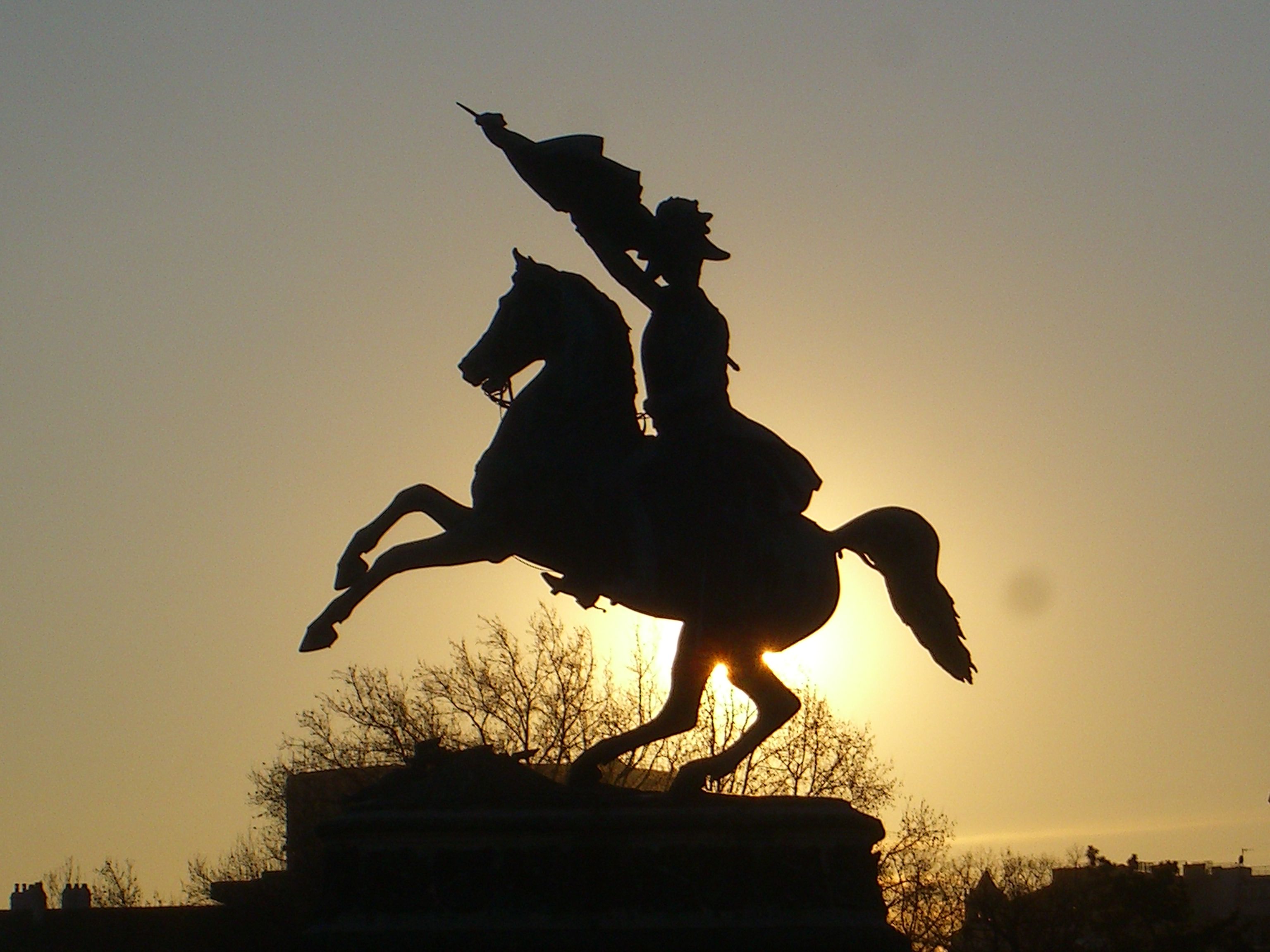 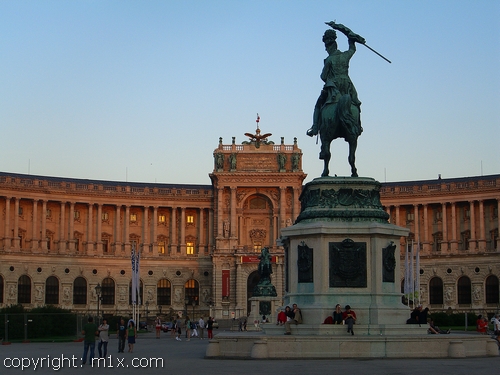 Equestrian statue by A. D. von Fernkorn (1860) on the Heldenplatz in Vienna.

1796-1800 commander of the Austrian armies in Southern Germany and Switzerland, 1801 president of the Supreme War Council and important reformer of the imperial army (abolition of lifelong military service)