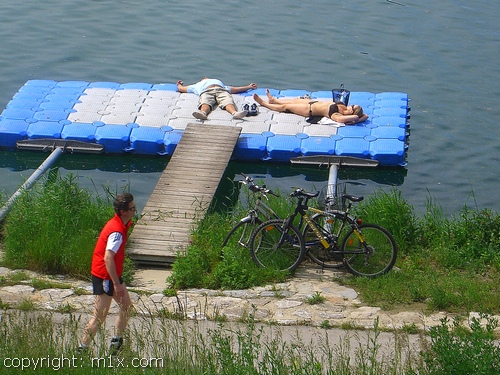 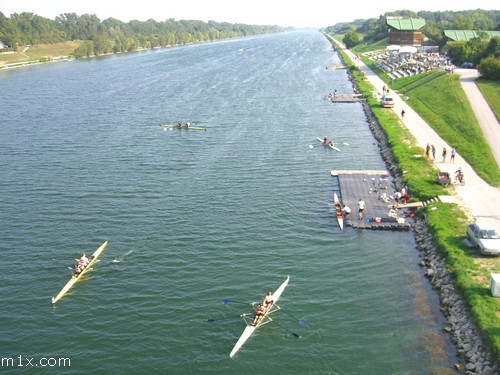 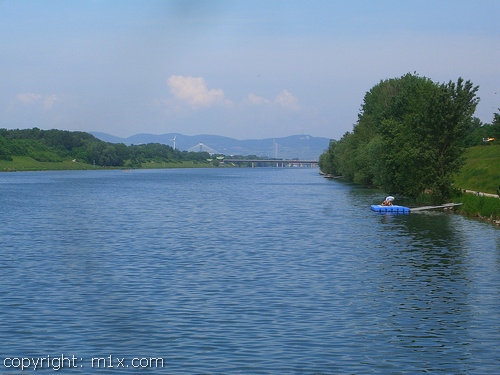 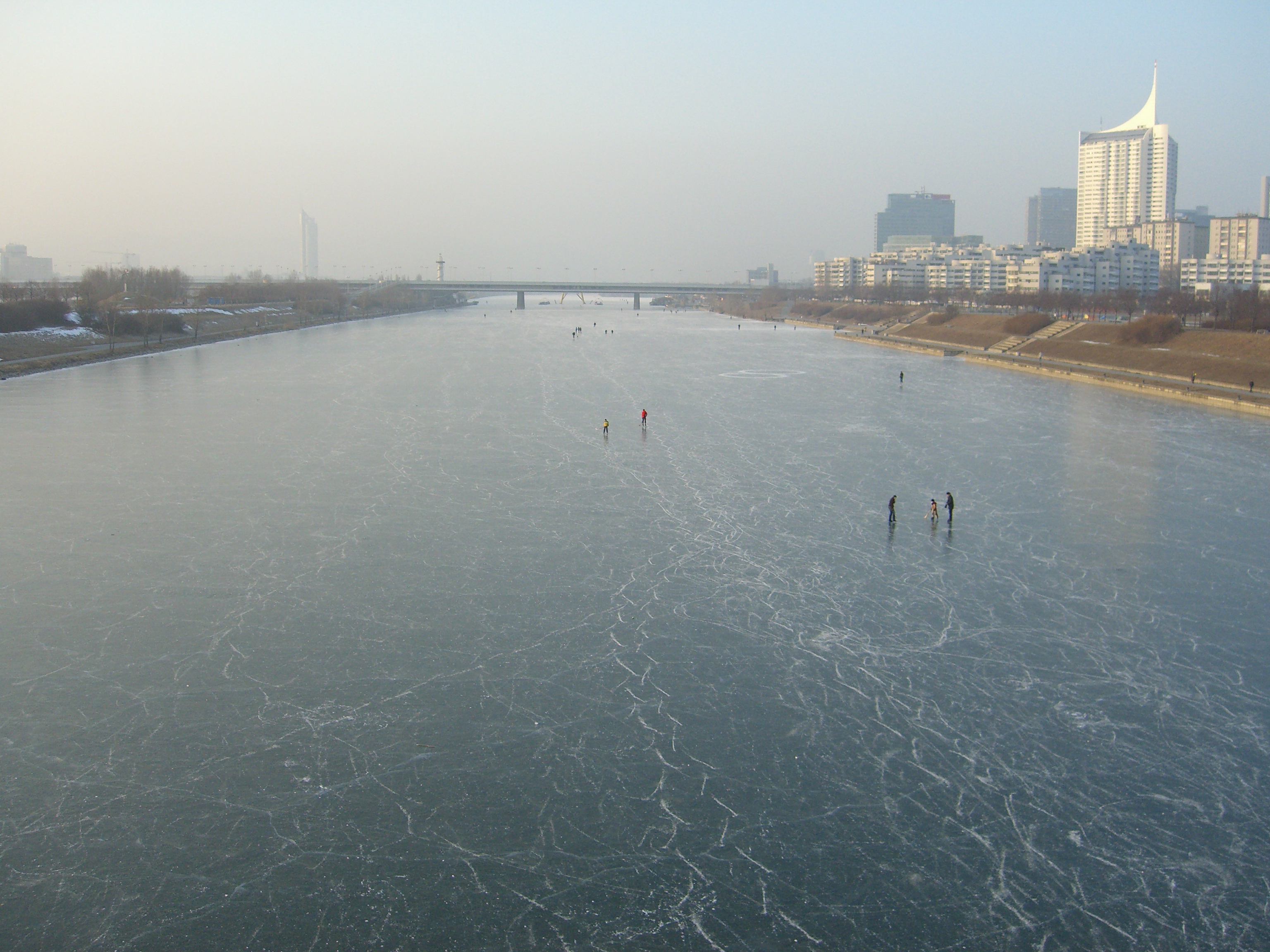 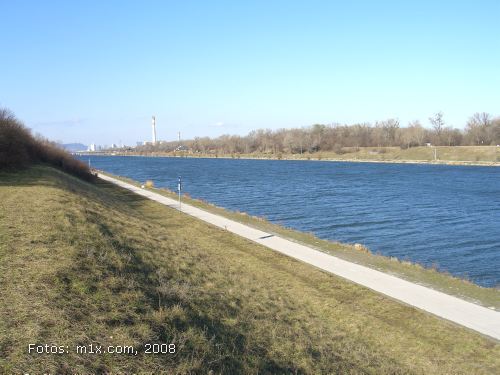 The Donauinsel (Danube Island) is an island of 21.1 kilometres length which is only 70-210 metres broad, splitting the river Danube within the city area.
To most visitors, the island is known as a recreational area with bars, restaurants and nightclubs, a wealth of sports opportunities from rollerblading, cycling and swimming to canoeing and one beach that in its beginning felt so exotic that it was soon nicknamed the „Copa Cagrana „. In the southern and northern parts of the island there are extensive nude beaches.
The Donauinselfest is an internationally well-known annual open air festival happening at the end of June, and Europe´s biggest event of this kind.
The main purpose of the island however is to be part of Vienna´s highly sophisticated flood protection system: digging out a second bed for the river on former innundation area, and throwing up the dugout in the strip of land in between the former bed and what is now called the „New Danube“. As an addendum, the thus created island should eventually be used for recreation. The plan is calculated for save protection from floods bringing up to 14,000 million m3 per second (which in Vienna´s history was recorded once, in 1501.
The works were started in1972 and finished in 1988.