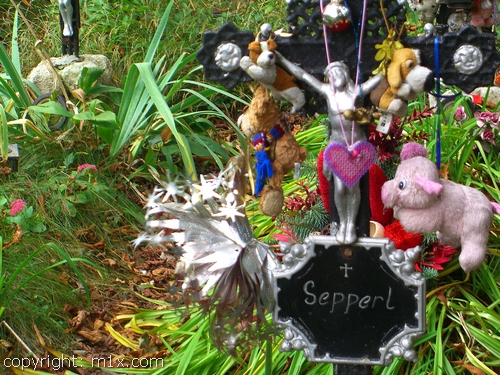 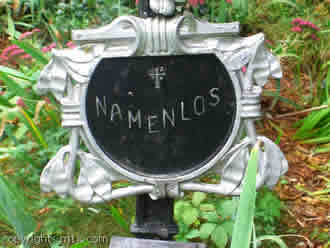 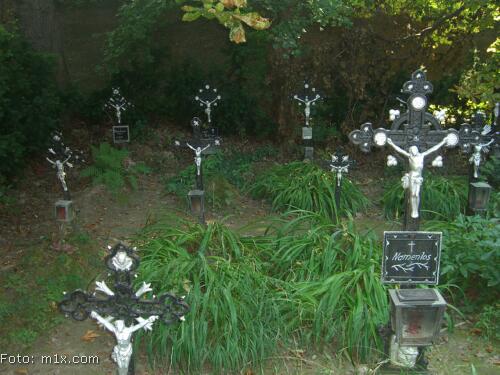 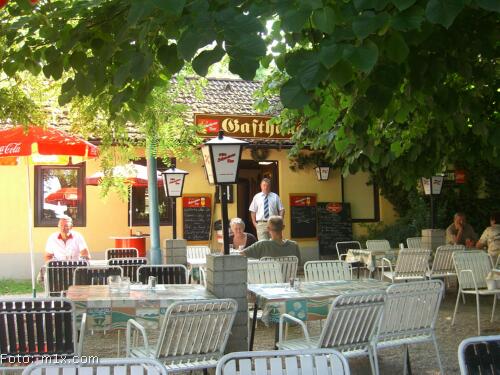 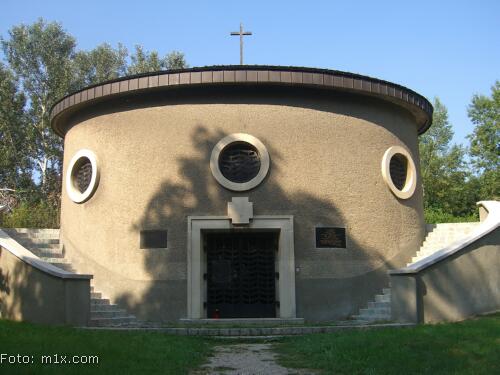 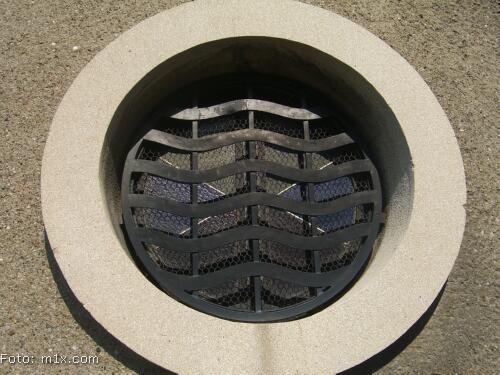 To the east of Vienna, a water vortex in the Danube continually washed corpses onto the dry land. Thus, 1854 saw the erection of the first cemetery with 478 victims of the Danube. Today it is overgrown.
A second cemetery was built in 1900. 104 victims of drowning are buried here, 61 of which are nameless. Murder victims, victims of accidents, suicides. Anonymously pulled from the floods.
Albern harbour (built in 1939 by forced labourers under the Nazi regime) altered the flow of tide and no further bodies were washed up.

The cemetery has an atmosphere like something from the end of the world. Time and space merge into one. The local fishermen’s association resides in the nearby tavern of the same name. Nevertheless, Wiener Schnitzel is on the menu