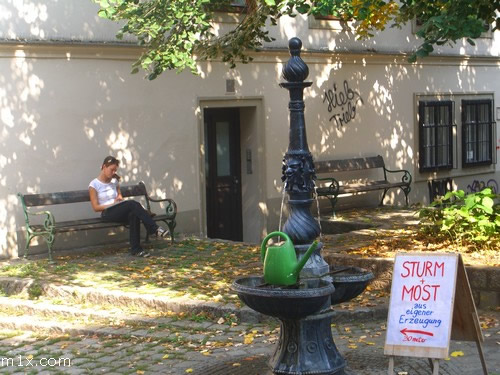 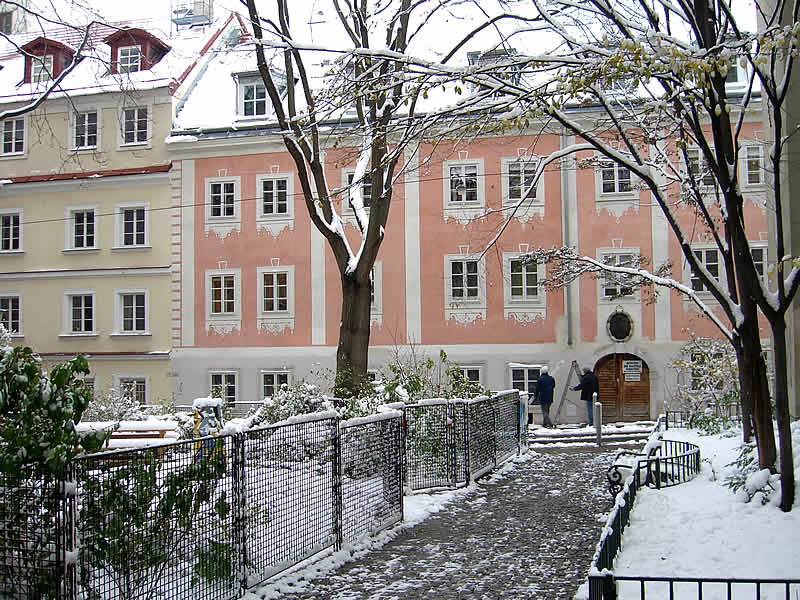 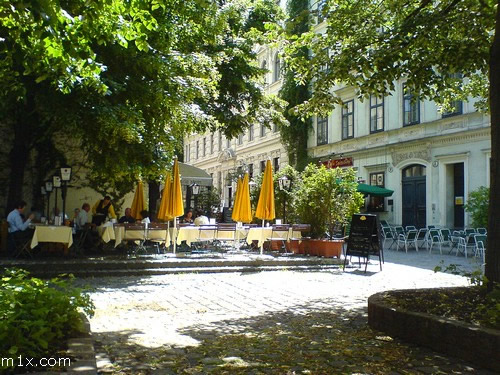 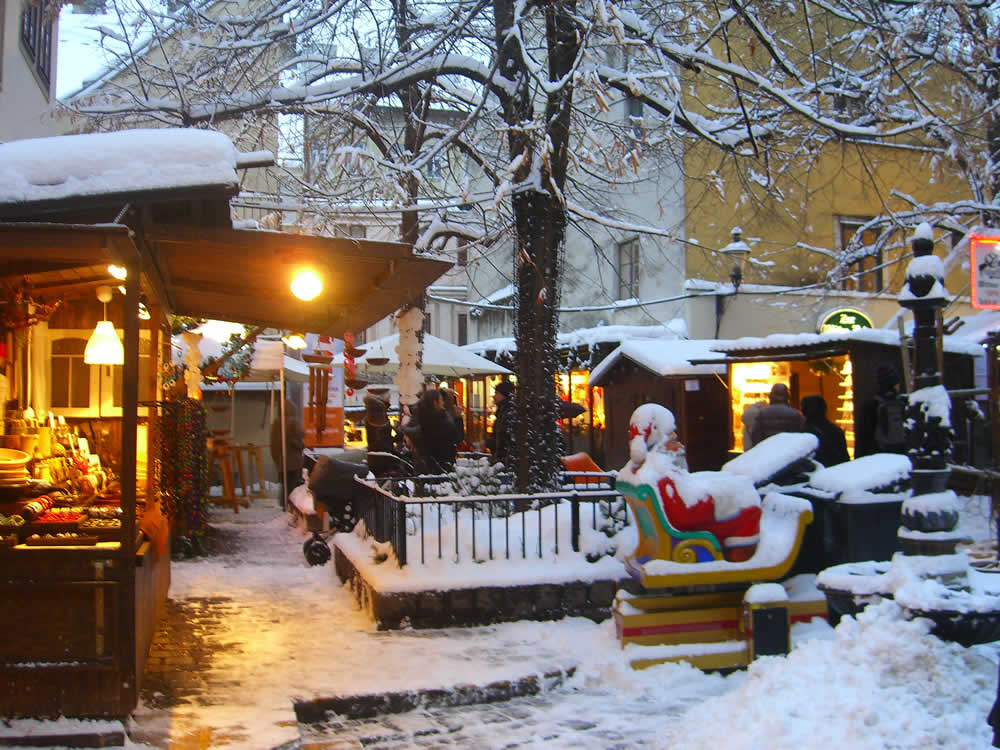 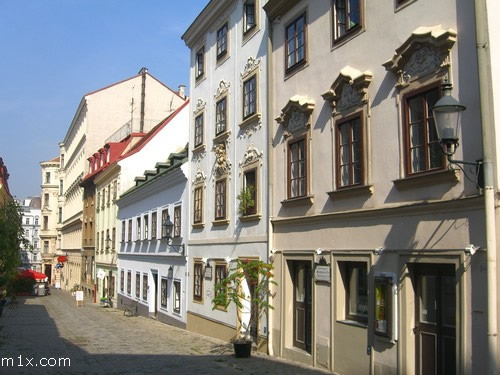 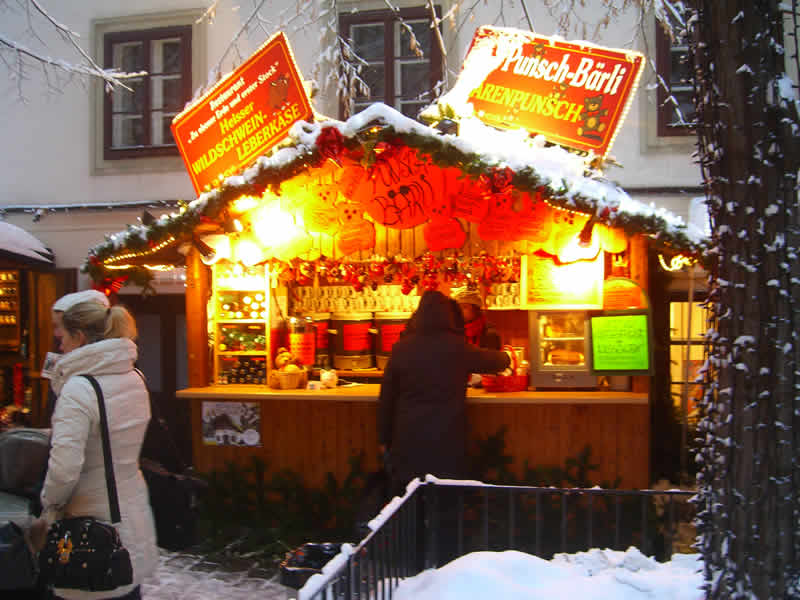 Old baroque quarter. Because of the altitude of “suburban Vienna”, as the Spittelberg was called too, it was exposed to attacks against Vienna at any time, which was the case in the end of the 17th century, when the Turks destroyed the oldest part of the Spittelberg. At the turning point of the 19th century the public life and at the Spittelberg was reflecting its disreputable environment. Even beyond the Austrian borders it was well known as a centre of prostitution and there were many beggars, invalids, harlots, vagabonds and jugglers who gadded about the small and dusky backstreets. Not until the emperor Joseph II went up in disguise and convinced himself of the social circumstances at Spittelberg there have been made efforts to prune it.