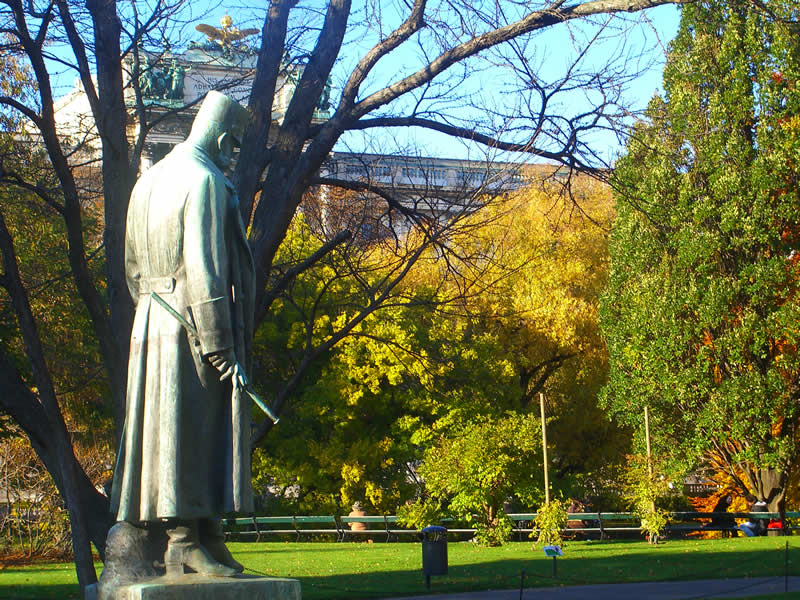 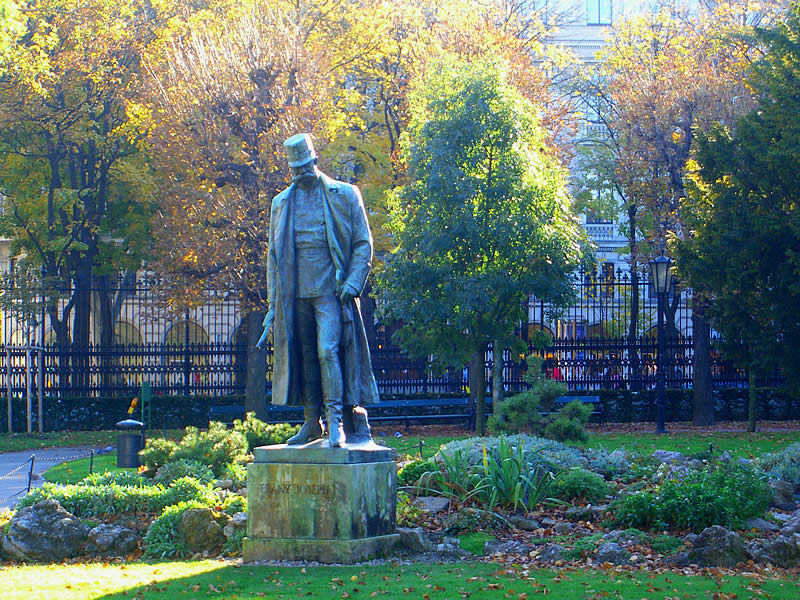 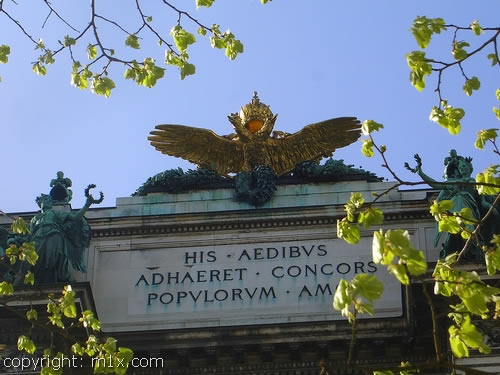 Following the bloody defeat of the revolutions of 1848, the young Habsburg plunged himself into the military and the Roman Catholic Church. In 1854, he married Sisi from Bavaria. His life was characterised by personal defeats: his son, Crown Prince Rudolf, committed suicide (in Mayerling); the next successor to the throne, Archduke Ferdinand, was shot in Sarajevo in 1914, brother Max had been executed in Mexico in 1867, Sisi was assassinated in Geneva. Franz Joseph I survived an assassination attempt.

As a symbolic figure, Franz Joseph held the monarchy together through stubbornness and his soldierly sense of obligation. However, his reluctance for reform only served to encourage the nationalistic powers in the crown lands. At the age of 84, he issued an ultimatum to Serbia in 1914. He did not live to see the downfall of the monarchy following the brutal world war that resulted in 17 million dead. His son Karl ascended to the thrown in 1916 as the last emperor of Austrian.